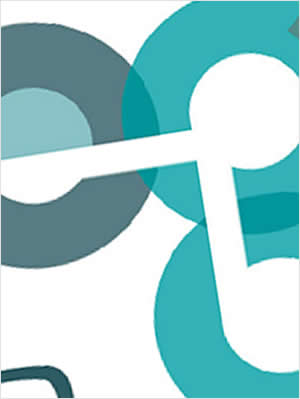 There were a total of 66 announced partner hires in July and August – up around 50% on the numbers recorded during the same period over the preceding two years.

The sharply elevated figures on the historical run rate are all the more surprising given that there were no large multi-team partner hires to bolster the numbers. In part the explanation for the increase in recorded moves is the disproportionately high number of City partners joining, or setting up, boutiques. Moreover, 18% of the reported moves were non-partners moving for partnership promotion.

Of note there were seven partners joining from magic circle law firms - although only four of these were existing serving partners. The most acquisitive firm in this edition was Fletcher Day, which hired four commercial law partners, alongside DLA Piper, Baker & McKenzie, Reed Smith, Locke Lord, and Watson Farley & Williams, which nabbed three partners apiece.

In our last edition we noted that after months of sharply elevated figures, fed by the flotsam and jetsam of the collapsed European verein of King & Wood Mallesons, the casualties appeared to have worked themselves through, however, we have since recorded two further émigrés from that firm surfacing as partners elsewhere.

If law firms are feeling any uncertainty from the on-going Brexit negotiations or the prospect of another snap general election arising from the inherent instability of the UK’s hung parliament, these figures do not show it. This summer was anything but quiet!